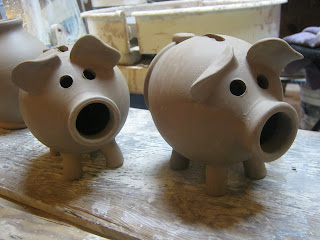 they weren't on my list this week but somehow they just appeared.

i am having an "off" month. almost every other night john has been in my dreams. in each dream he is very sick and weak, yet he insists on getting up and walking around. shortly after he died i wanted to dream of him so badly, but it never happened. after a year passed he appeared occasionally but rarely spoke. he was just there.

it was in september when things started to go down hill for john. he was in a lot of pain and nothing seemed to help. this year i don't feel like i spend my days dwelling on those fall days (as i did previous years) but i do think it is affecting my sleep and dreams.

the night before last jeff and i were searching through netflix streaming. jeff came across "What Dreams May Come", an old Robin Williams movie. i had seen it at the theater back in '98 so i knew what it was about... tragedy, death and the afterlife. i should have said "pick something else" but didn't. i ended the night in a mess of tears, crying myself to sleep.

perhaps i needed something to bring grief back to the surface and not keep it buried... healthier in the long run?