Maybe not, but I did say good bye to my dumb phone this week. 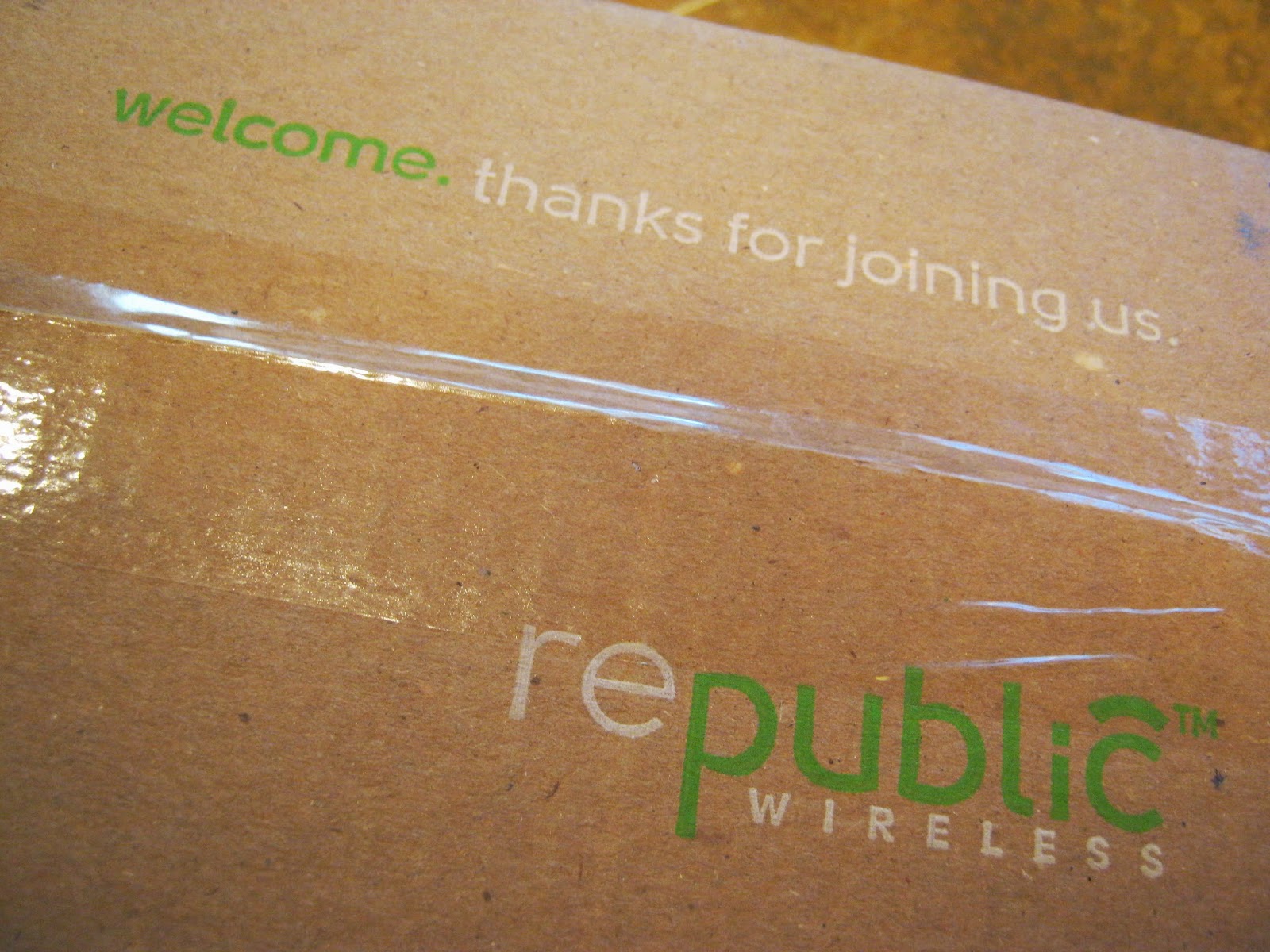 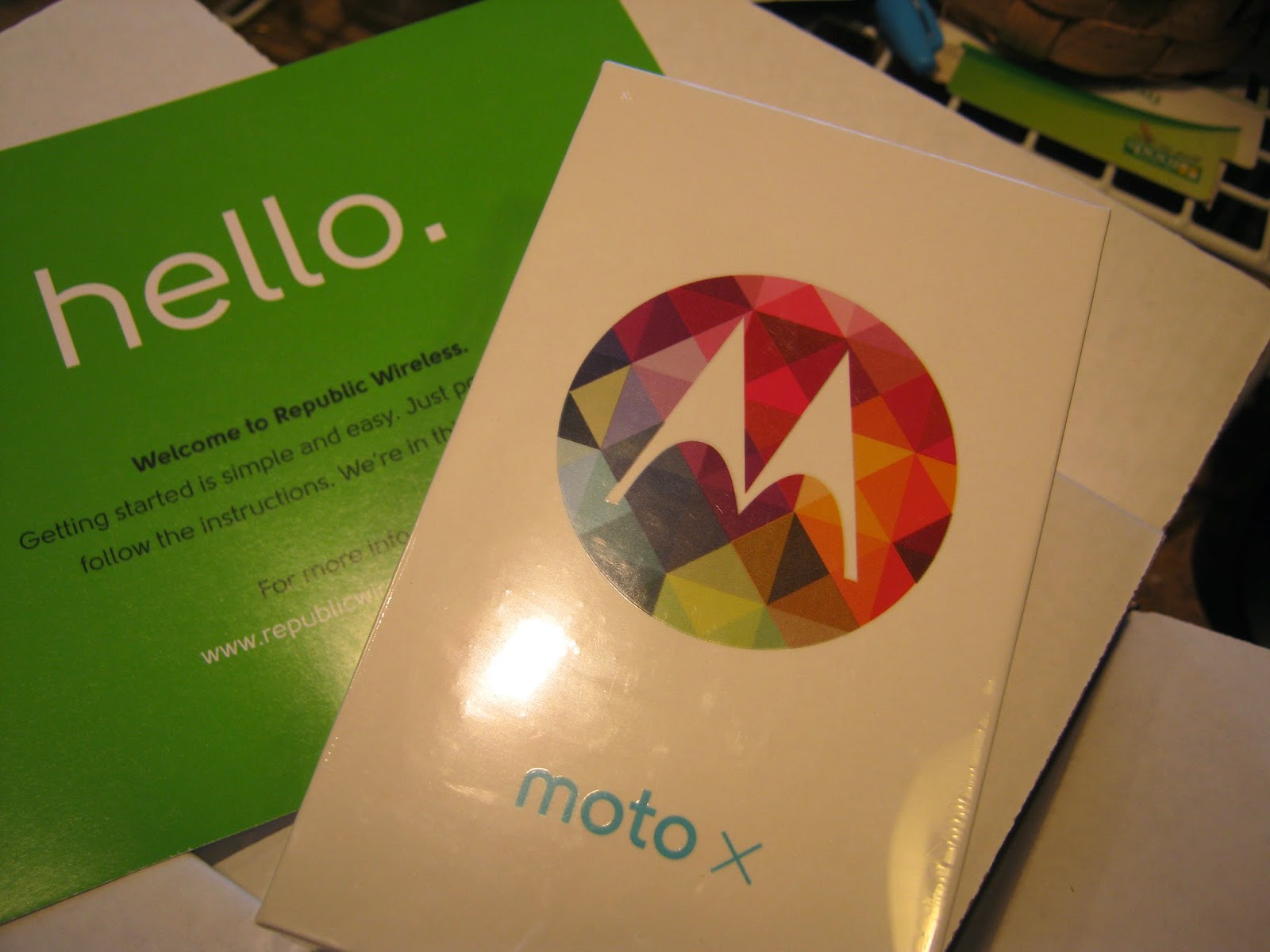 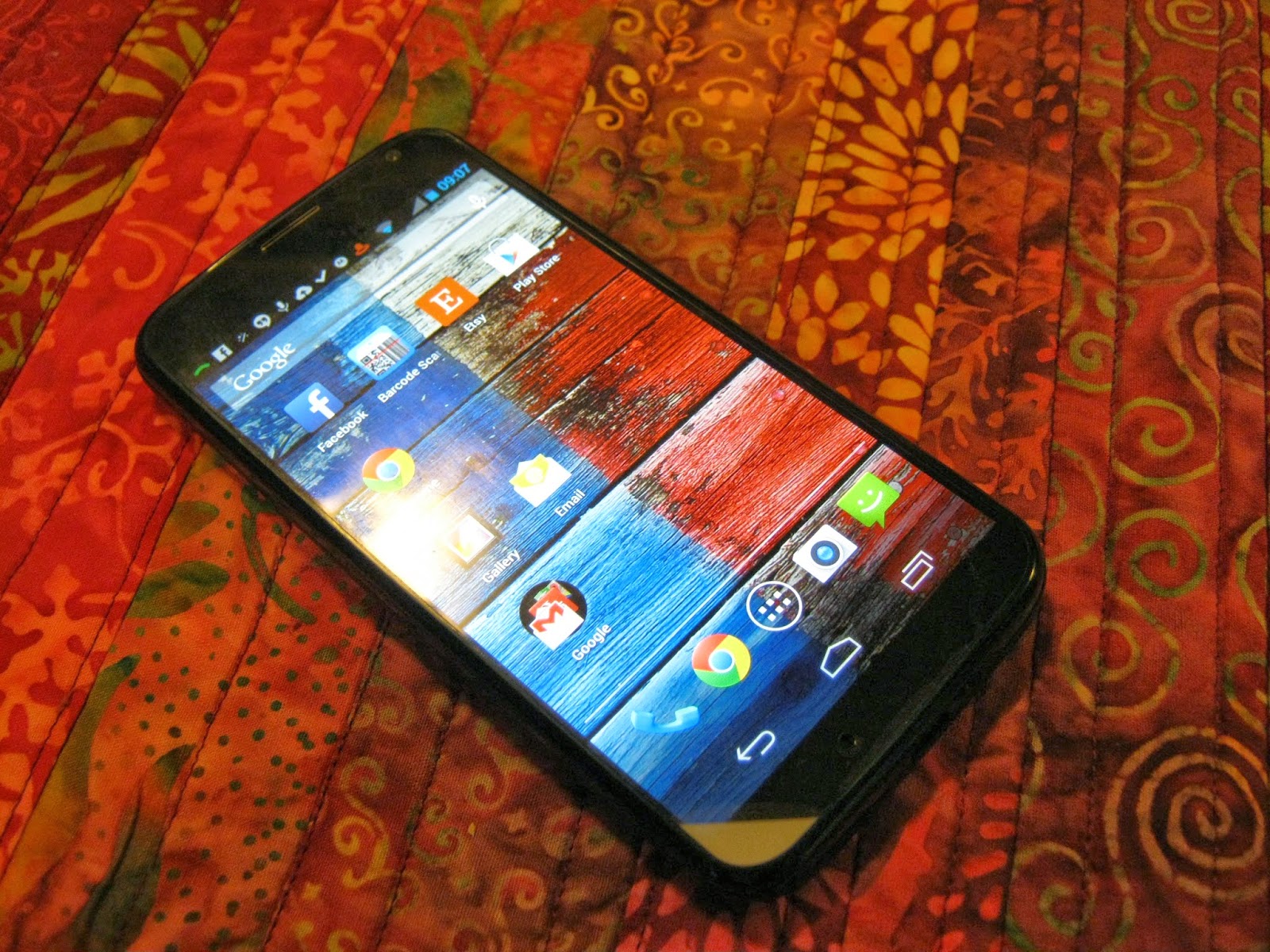 Our Verizon wireless contract was up in March and I had been exploring cell phone options for more than a year. The one that really caught my attention was Republic Wireless. They keep monthly prices low by  not offering a gazillion phones with "special deals", and by using voice over internet whenever you are in a wifi hotspot. There is also no contract. The deciding factor for making the switch was the recommendation from a potter friend of Jeff's, who has been with this company since it's inception. When they were in Korea together last year, he was able to make calls home while connected to the hotel's wifi.
After one day of using this phone on our home wireless and out and about using the Sprint network (I was a little worried about cellular service via their network), I was feeling good about my decision. So good that Jeff went ahead and ordered a phone for himself.

You can check out the Republic's pricing here.
A plus for me is that the company was started in North Carolina!

We opted to go with the $25 plan for one phone, and the the $10 plan for the other. If we feel we need cellular data on both phones we will bump the other phone up to $25. Our Verizon plan for  two dumb phones was costing us $80 a month! Of course this year we have to factor in that we bought two phones making this year a wash in spending... but we are getting much more for our money.

This phone plan isn't for everyone. If you have to have the latest iPhone or android you won't find it with this company. Since I had the same LG phone for 4+ years, it will be just fine for me! If anyone else has experience with this company, I would love for you to comment. 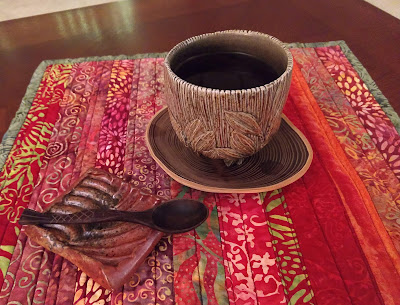