The wood kiln was unloaded yesterday... 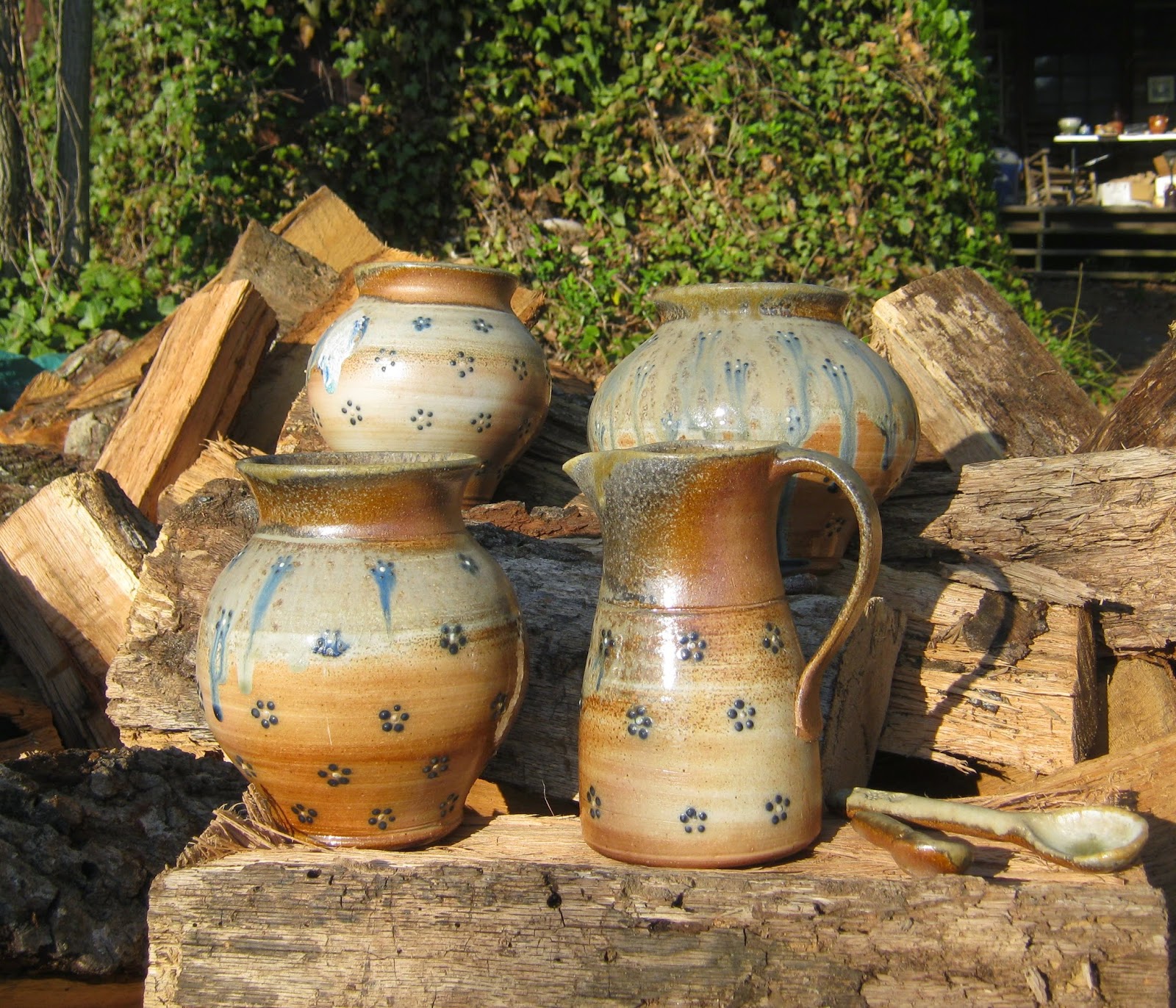 As with most wood firings, you have to take the good with the bad. Unfortunately the majority of my pots got the bad. Only one pitcher survived and it looks great, the other got the hammer. 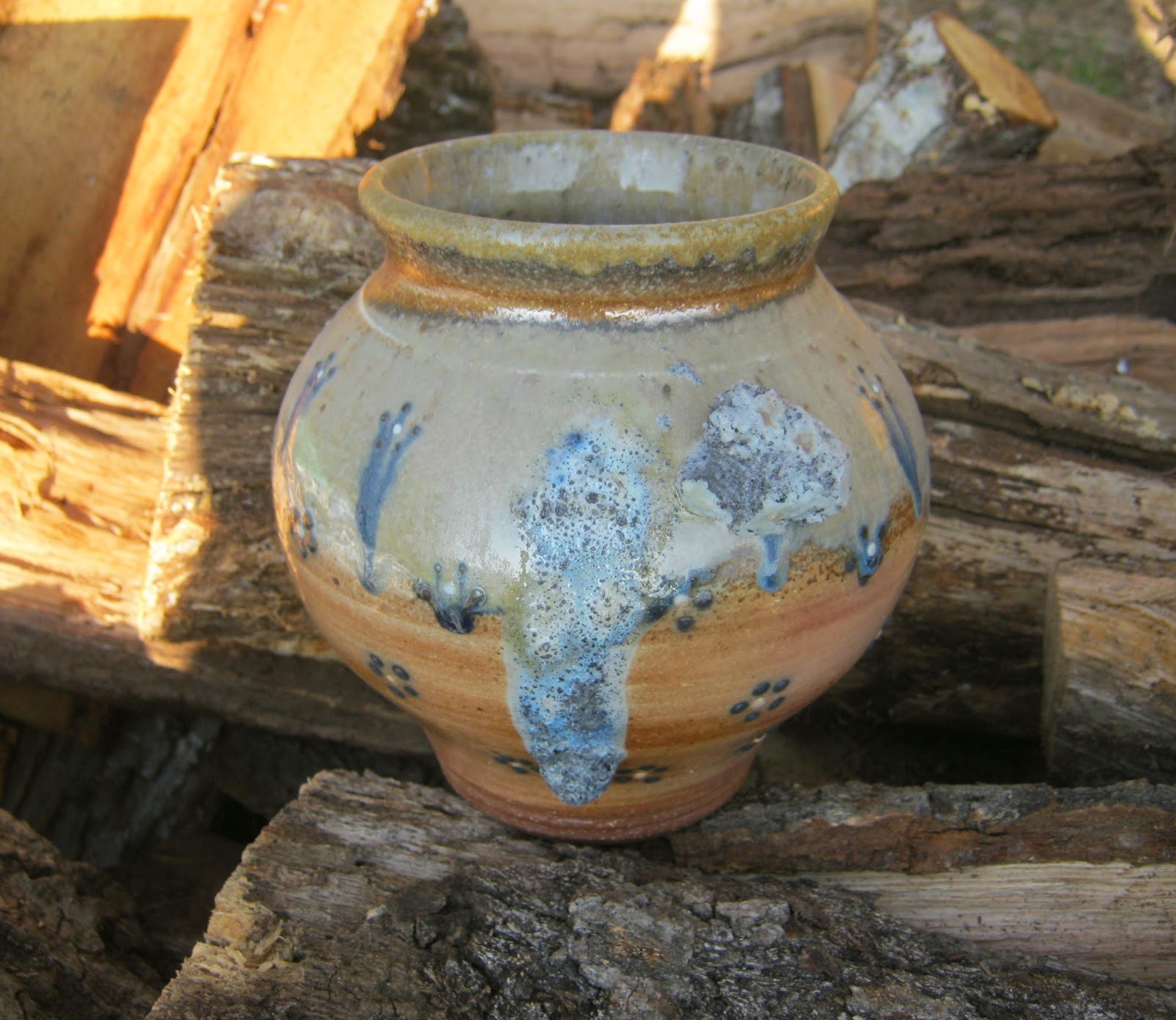 The pitcher, like this vase, had the blobs all over it, as well as inside. 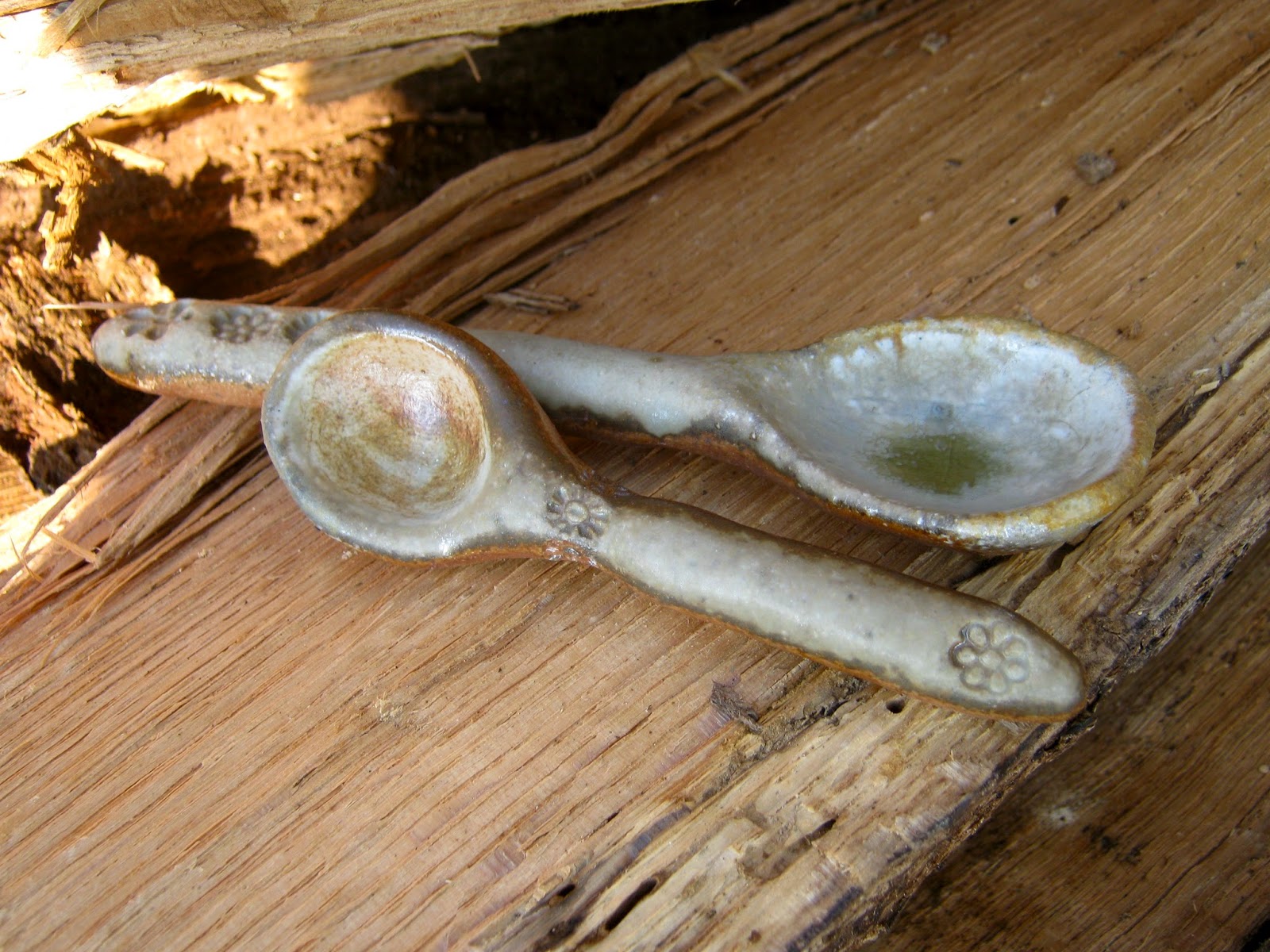 These were the only two spoons that were acceptable to me. The others have a so much thick, gray ash that the design was obliterated, and they are quite ugly. Most of my pots with ginkgo leaf carvings also ended up this way. There are a couple that might be saved with some grinding and maybe a re-fire in the gas kiln. 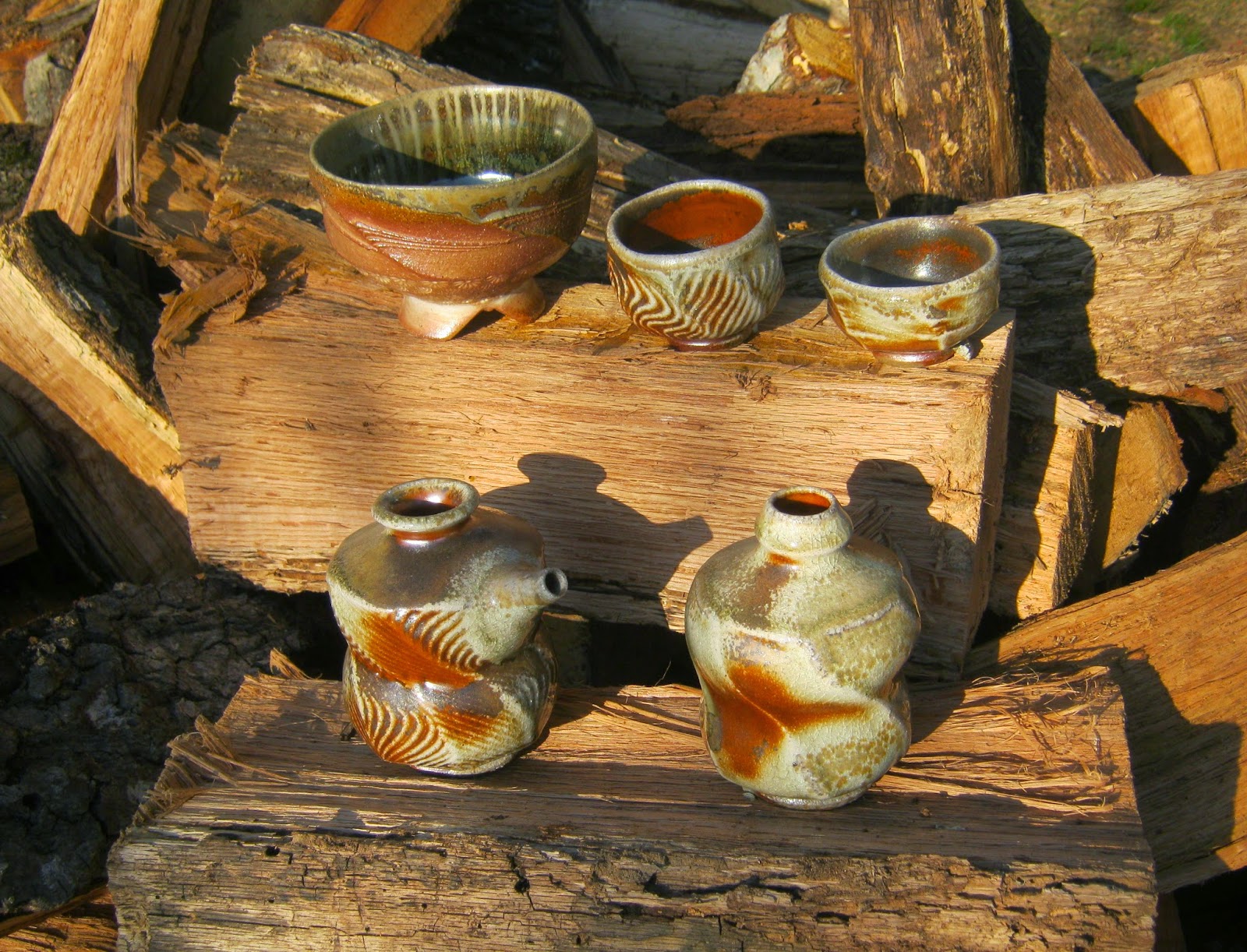 Jeff had some pots that were obliterated with ash, but he also had some really nice ones.

I have come to the conclusion that this type of long firing (4-5 days) doesn't suit me or my work. I am too disappointed when I have spent hours carving a pot, only to have it obliterated with ash. I prefer a shorter firing with just a little salt or soda. In another week we will have some pots in the wood kiln at STARworks. I am planning to put just a few small pieces in. The firing will be shorter, which means less ash. No ginkgo leaves will be sacrificed!
at March 24, 2015

The Celebration of Seagrove Potters Fall event will not be held at Luck's Bean Plant this year. Instead, Seagrove Area Potters Association will sponsor a pottery studio tour, held at individual shops. Our gallery/studio is currently closed for in person shopping due to the pandemic. We have not yet made a decision about participating in the Fall tour. We will make a decision by September 8, 2020. 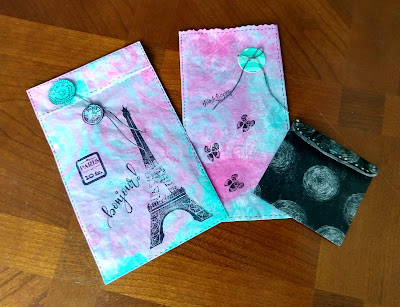